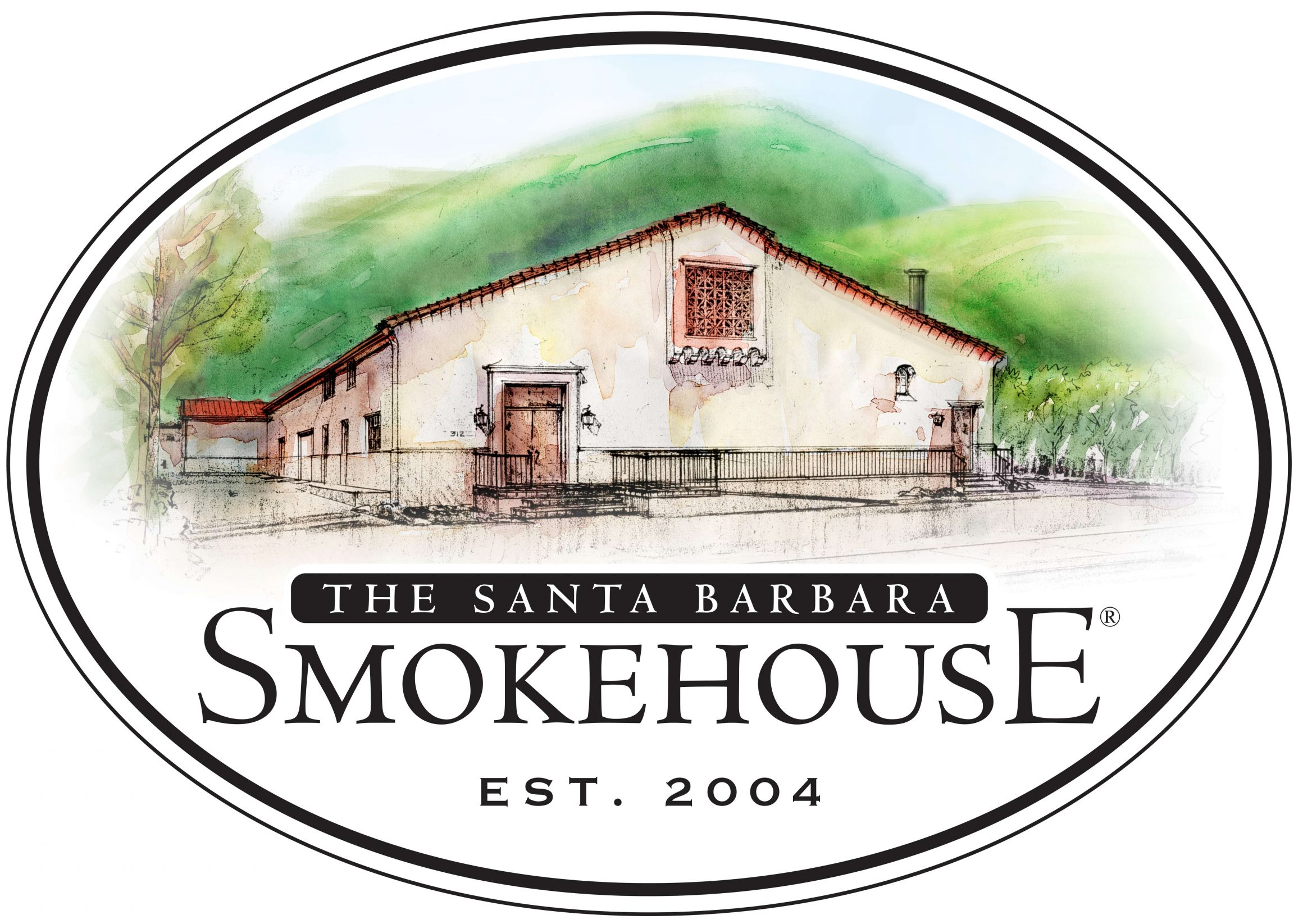 For centuries, smoking fish and meats has been a process of preserving meat. It is said that people from ancient times discovered the benefits of smoking many different types of foods.

Smoking foods helped preserve the meats for long winters, thus ancient people began to smoke their salmon in order to preserve the fish. With modern refrigeration, there is no longer a need to smoke simply for preservation, however the unique flavor and texture of smoked salmon makes it a popular choice for people all over the world.

Numerous cultures and people from different time periods have been smoking salmon for thousands of years. The Greeks and Romans thoroughly enjoyed smoked salmon, often serving it at their parties and lavish festivals. The native Americans had a great respect for salmon. They believed that if a person were to mishandle the fish, intense consequences would derive from the great spirits, driving the salmon away from the waters.

In the 19th century, the Americans began to smoke salmon, beginning on the west coast, where wild pacific salmon was caught from spring to fall. During WWII a method of smoking was developed in order to further preserve the salmon, even longer than it was maintained for years before. This particular kind of smoked salmon, was called ‘Lox’. Lox was invented to further preserve the salted fish, allowing it to last longer and travel farther without going bad. Lox became so popular that many of the people in America today call all types of smoked salmon ‘Lox’, even though this traditional method has largely gone to disuse.

The invention of the railroad greatly expanded the market for smoked salmon, allowing it to travel farther east than ever before. After the world wars, a boom in European immigration to America occurred. This immigration boom brought with it many different cultures, along with different and ancient traditions of fish smoking. In the 1960’s the industry received an even greater boom, with the invention of refrigerated rail cars. Since then, smoked salmon has become a fundamental part of the American diet, and a thoroughly popular breakfast and lunch item.

"Above all we appreciate the art of smoking salmon, and will continue the traditions carried out centuries before our time."